The A-List work study program is your shortcut into the film industry without film school or acting school. The cost of film school is extremely high, and it doesn’t get you the work. Top film schools and film making courses teach you theory, which is not a real set. You’ll spend way too much money to start out in a job as someone without any education. The average cost of going to film school is $80,000 to $100,000. You have four years of study without learning on a real set. Film in theory is far off from film in practice. Most people who go to film school wind up deep in debt. You’ll spend four years in school. Maybe you’ll get lucky with an entry level job on set. Four… 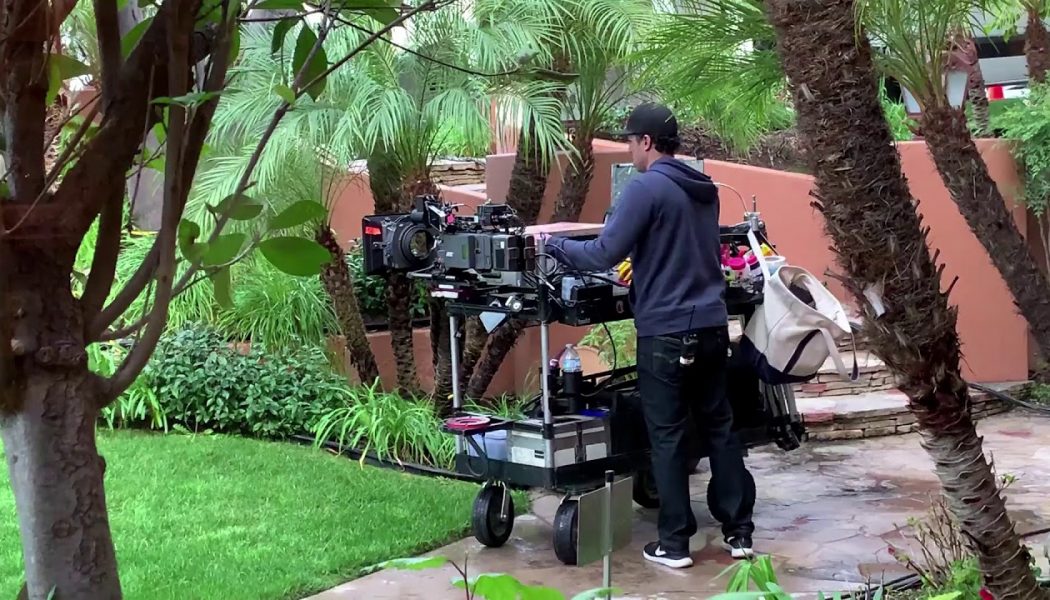 You know those famous hotels.com commercials? Well they shot one at my house! Yes come see the behind-the-scenes as I run around, seeing all my friends, sneaking up on them and so happy to have people that I know and work with shooting at my house!!!

If you’re looking to work in the film industry. I bet you’ve heard a bit about film unions. But how do they work? How do you get in? How do you get medical? In this video, I give you an overview.

I’m wondering if you may have some skills that could help you in the film industry that could make you a lot of money? I suspect so! Acting? Writing? Camera? Production design? Special effect? Stunts? So many jobs and some work really well together to give you a very exciting life! This video is from our training series, and is pure content! Come SEE what your life could look like!

What if you make a mistake on set? Man, this can BURN you, or it can make the relationship stronger. In this video, I share with you one of the biggest mistakes I’ve made and what I did to resolve it. To your success!

Film shoots are usually fun. Sometimes, they can be STRESSFUL. On this particular shoot in Hawaii, the “shit hit the fan”. This video is pure content… you can turn a tough situation into you getting hired again and again. You’ve got to know this. To your success!

If you are feeling pissed off, is that a good thing or bad thing? When you’re trying to do something that nobody’s done before, does it help you to be a little arrogant — or how should you be? Great question. I felt this way too. Oh, big time! I went towards arrogant, when inside I felt self-doubt. I can help you with this, in this video.

As you know, I help people get professional work inside the film industry. I know what gets people working, since I work on professional sets every week! A question I sometimes get is, “Should I buy gear? Will it help me get hired?” I think it’s good… I bought all my gear and rented it out when I started… but you must consider this very important point.

Want to come to LA to break into the film industry? Watch this video. I share with you the right way to do it.

1234›››
We use cookies on our website to give you the most relevant experience by remembering your preferences and repeat visits. By clicking “Accept”, you consent to the use of ALL the cookies.
Preferences ACCEPT
Manage consent