Did you know that even seemingly trivial details (like how you dress on set!) greatly impact your success in the film industry? Watch this short video NOW to learn why. It’ll only take you 2 minutes.

Money is a big deal, and us creative people don’t usually want to think about it. My first year, I gave away $10,000 I could have put in my pocket. I could have bought a nice car! That hurts. This is MAJOR. You should watch this video now. It’s 3 minutes long. Come see what I’m talking about. Janet :-) 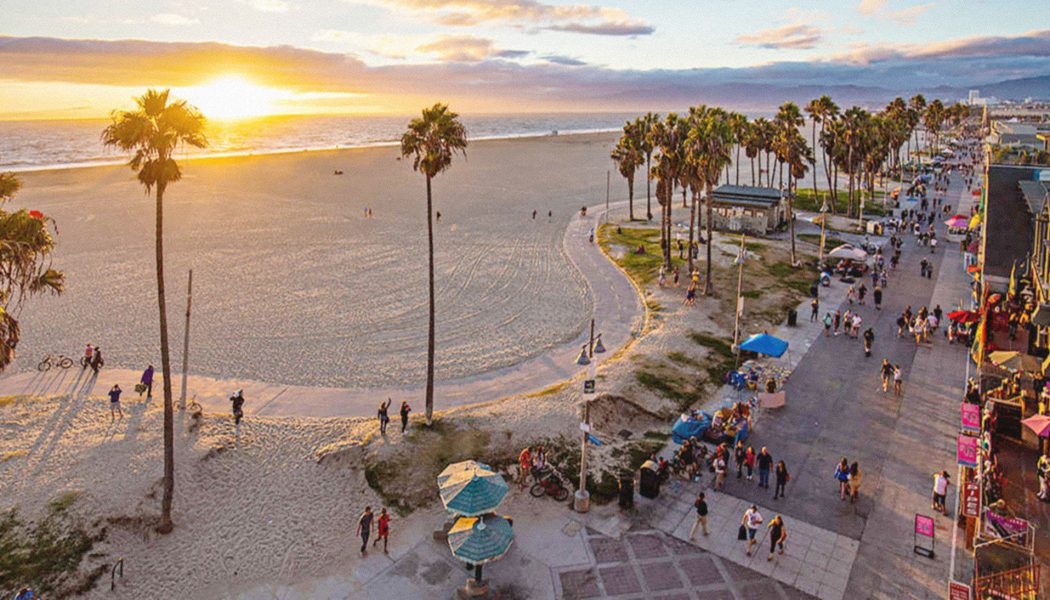 Need help figuring out the film industry? I was starting to think I had no chance — until I figured out how to get involved. Now, I can’t turn off the work if I wanted to! It’s like a faucet! This video shows you how I did it. Just made it. 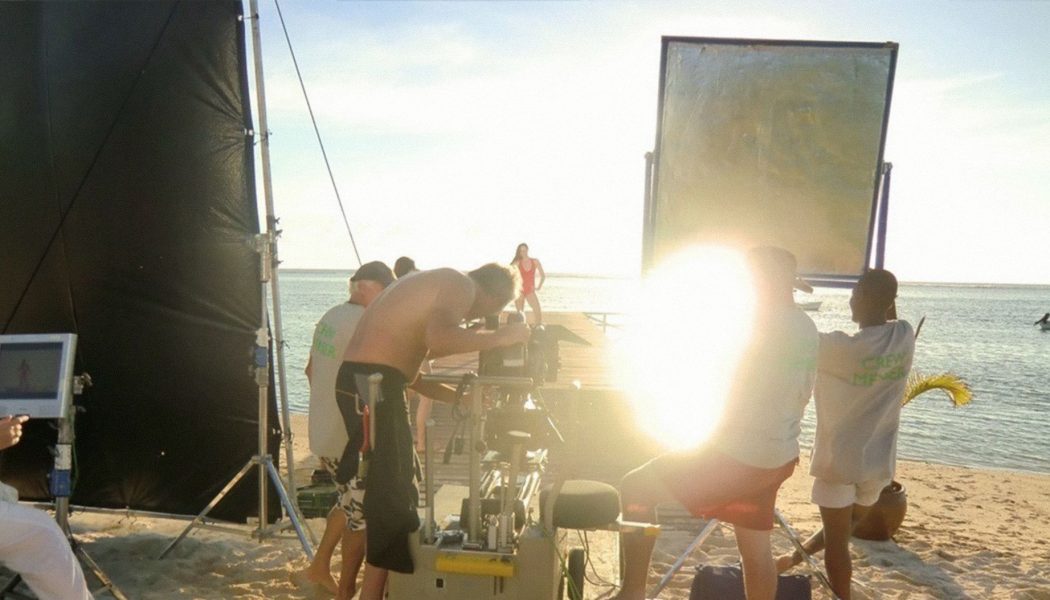 If your goal was ever to move to Malibu, then you want to watch this video. We are shooting at this house, and it might give you some ideas… Michael Keaton is the next door neighbor.

Why you aren’t getting cast in the roles that you want? A-lister Tamara used FIF to get connected in Los Angeles, become SAG, and get principal roles all in one year. In this video, she shares what she learned working in the casting room. And she gives advice on how best to communicate with casting directors. And low cost idea to improve your skills.

‹‹‹891011
We use cookies on our website to give you the most relevant experience by remembering your preferences and repeat visits. By clicking “Accept”, you consent to the use of ALL the cookies.
Preferences ACCEPT
Manage consent