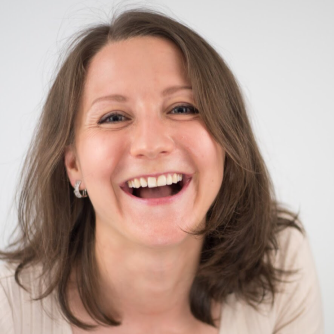 The FIF MENTORS have been through the A-list program, and now are FULL time in the film industry. They are always working on set.

SHOWS & FEATURES I HAVE RECENTLY WORKED ON:

So now after one year and a half I am working on “West Side Story”, “Lady Bird”, Spielberg’s “The Post”, “The Greatest Showman”, Scorsese’s “The Irishman”, working with Emma Stone and Jonah Hill on Netflix’s “Maniac” and so on.

I was living in New York about one year after moving from Russia, and I was about to move back because nothing was working for me I came here to work as an actress but everything was like falling apart. I already purchased the ticket the to go back, I was so sure so I bought nonrefundable ticket, but something started to tickling in me like I’m doing something wrong and I’ve decided to give it another chance. Accidentally I found this career on fire on Facebook and it was saying something about career of your dream. And I have decided to try it, why not?! I was reading the articles, I was participating the calls and it sounded so right for me and it felt right so I figured that I need to give it a chance because I know it’s going to work for me. I knew that it should be the other door to the industry for actors or whoever you want to be.

Once I joined the program, I was following modules which were saying what should be the first step, the second step and so on so on. Just by following the steps, I am as a theatre person who knows about film sets almost nothing, I was very curious so I was trying all departments and I was just taking any opportunity to work on set and little by little I started to do some paid gigs still continue on doing unpaid. I’ve started on student films, and just applying for everything I saw. Once I’ve gotten recommendation from the Costume Dept person I’ve unpaid day for on a tv show, they hired me to do paid work, but I haven’t gotten my work permit yet, so I did it for free, but the Costume Superviser I was working with told me to let her know once I have it. Once I had my permit I informed her also followed her up reminding about my self. A little while after she referred me to the Costume department of Hugh Jackman’s “The Greatest Showman”. My income is around $3000 per month and I have time to work on my craft! Day rate depends on hours and project, from $160 (which is very rare) to $200ish. It is so exciting the world I am working in now.

I’m full time in the industry after just 6 months in the program!

I used One of the Janet’s methods to get connection with Stunt coordinator and he turned to be so cool, as giving me more contacts of other people in the industry and he even called them before to let them know, I’ll be contacting soon, so they all responded me with tons of advices and suggestions to keep in touch on my progress! 😊 Also the building career based on FIF program after a while just become part of your attitude, behavior and understanding things so most of what I have now, I have because of the program!

Because of the program I see new opportunities that I couldn’t see before. I meet people that I couldn’t meet before. it’s giving my life new successful chances to get closer and closer to my dream. I’m already on the way to my dream but these path is going to be exciting and I’ll enjoy each step of it.

I’ll be happy to answer any questions you have! Do not hesitate and ask me what you want know about my experience and the program! 😊 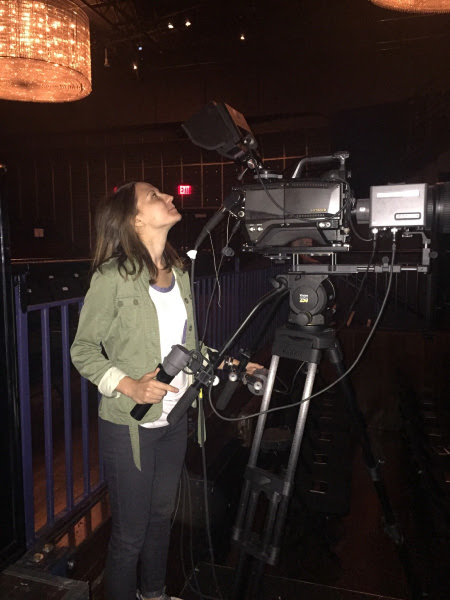 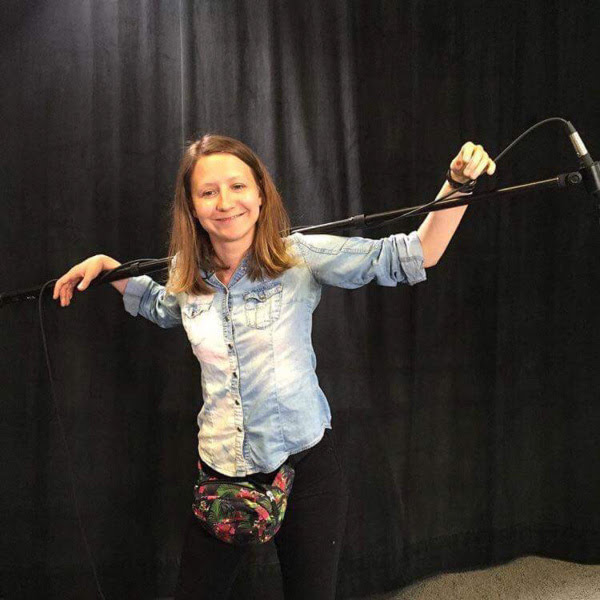 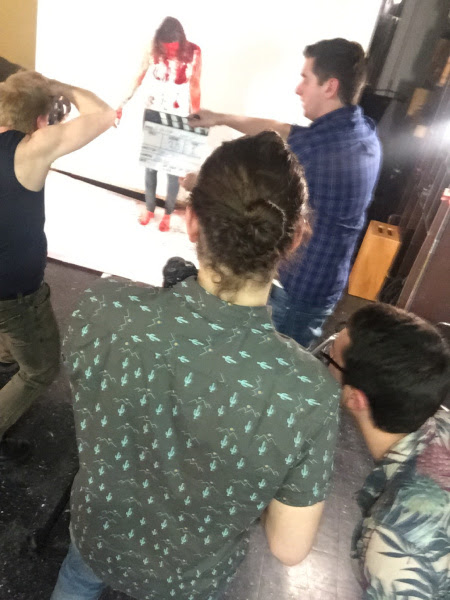 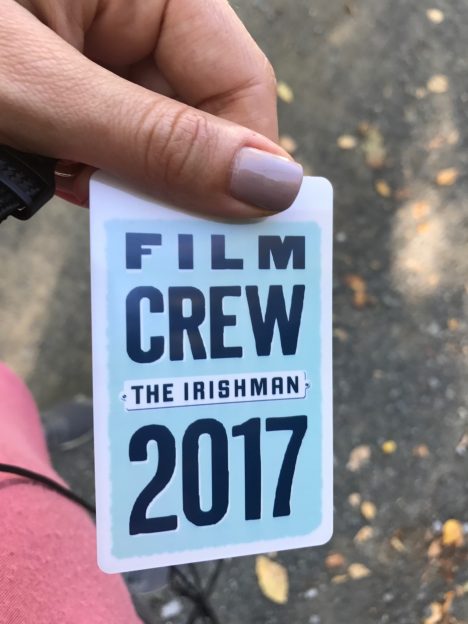