Before FIF I definitely felt like I was outside of the industry always HOPING to be involved in a real way. NOW I am in the film industry full time and most importantly I feel like I belong – it’s all thanks to FIF methods shared by Janet Urban through this mentorship. Hands down, without a doubt, I would not be prepping props for an upcoming tv show starring Tracy Morgan this week! Ordering props for the Production Designer, driving to the prop houses, working out of Highline Stages in NYC, working with people I enjoy being around and who are impressed by my professionalism.

The confidence that I gained over months of implementing Janet’s teachings is what got me to this point. It comes from implementing the FIF method, making mistakes and staying focused on what Janet has proven works time and time again by the success of FIF people 😁 What makes the program even MORE worth it is the inner work you do that will change you for the rest of your life. You won’t experience the same lows after the program because of the enlightenment you’ve gained.

Everyone who works with me loves me, I know my worth, I get the job done and it all feels so, so good every single time. Thought I’d share my transformation. Thank you Janet ❤

This is me on the set of the feature film I just wrapped in August. This was our last day shooting out in Queens! I was the Director’s Assistant on this job. I couldn’t believe I was there and how far I had gone in just a year. It was the most beautiful evening.

I was working with Rebel Wilson, Liam Hemsworth, Priyanka Chopra and Adam Devine all summer. Our Executive Producer was the executive producer of “IT”, “Project X”, “Terms of Endearment”, “Almost Famous”, “Yes Man”, “She’s the Man”…. and he started as a PA! Just like all of us are learning how to start. And here he is, top of the industry. 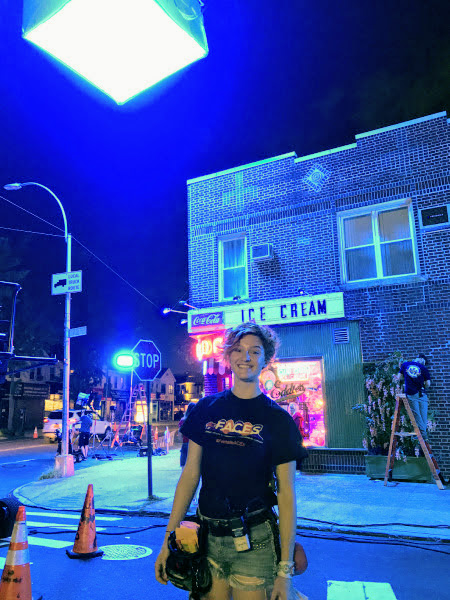 Before I found this program, I didn’t know it was all around me! It took a while to make connections and then for those connections to start reaching out to me for paid work, but once they did, it was amazing!

I got a few jobs from postings that I applied to online right after I started the program, but other than that, not a lot of paid work for the first four months.

Everything came together because I was following Janet’s advice in the modules. BAM! I went from hardly any paid work to paying my bills by freelancing as a PA so fast!

In March, I worked for ONE DAY in film.

In April, I worked ELEVEN DAYS paid and six days volunteering in film. Since then, I have been working consistently. It can all come together that fast!

At the end of last year, I had virtually no professional film connections. Now I’m working all the time! You can do it!

We went from knowing no one and worked our way up. 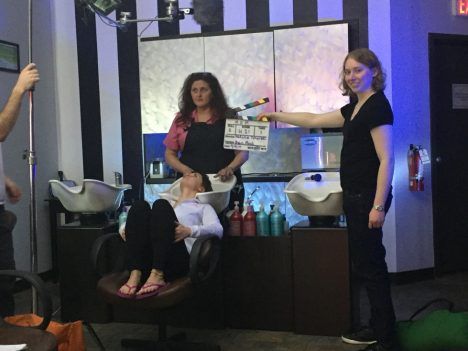 I am absolutely loving all of the periods who will be coming over to FIF soon!! You all have put in an awesome amour of effort and truth to your fun work and it will pay off for you!!

Because of this program I have been able to save several thousand dollars for my savings, travel back home after a gig and be able to not worry about $ or my next gig, have the opportunities to go whitewater rafting for work!! And many many more experiences.

This is where change happens and where you can pursue those dreams you’ve had for years!! 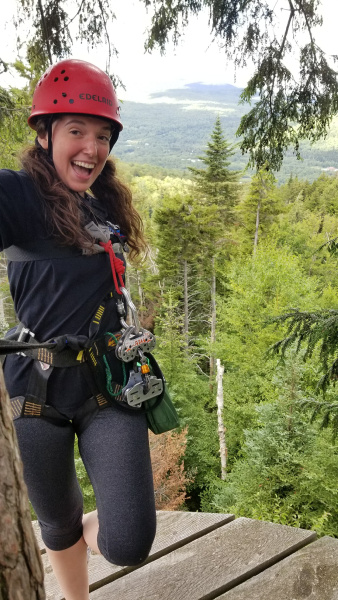 Ok y’all! This is my very first PAID SET DESIGN job! I did this Lil backyard platform. All solo. So huge for me to be head of a department, to have a PA helping me it was so humbling.

It played so well on camera!

So my first set design gig is in the bag! $600 pay day not too shabby! 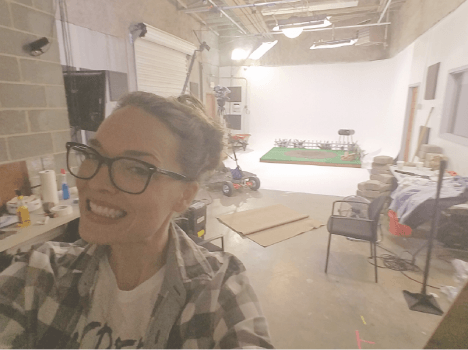