How to never get fired

FROM INSIDE THE “BAT CAVE”, A POST BY ERIN, A MENTORSHIP STUDENT:

For those who are interested, the following is an article I found that a fellow actor friend of mine posted on Facebook.   I clicked on it at first because I thought it was worth a thought since it addresses an issue I myself have spent a lot of time worrying about (long hours on movie sets).

However, after talking to Janet about it, we both agreed that it came from a negative standpoint and why would you get into this industry if you didn’t love it?   which I do!

It was a good lesson in perspective and not letting others opinions influence you.   However, I am also a firm believer in learning both sides to every story in a debate so if anyone wants to spare a minute and cares to hear from the other side, I have posted it.   Here is the article: 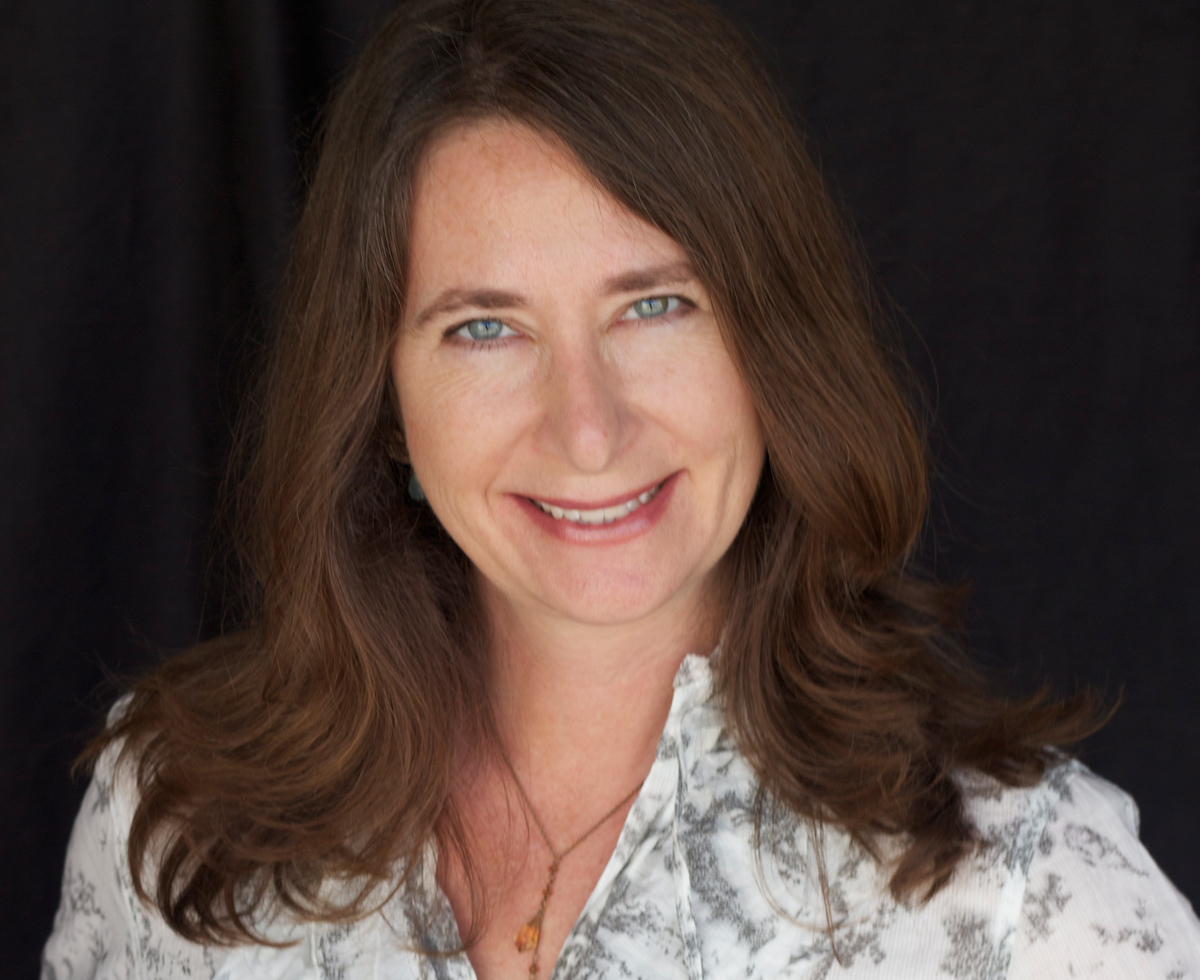 For goodness sake what a depressing article!

Although, the person is making the point of how film shoots should not go over 12 hours, you have to realize that she’s trying to make that point and gathering negative evidence of how bad it is, how bad people lives are,  to try to get law changed to less than 12 hours on set.

That will probably never happen since with the costs involved to build sets, have equipment on set, and the amount of time to shoot scenes to the Directors liking, it takes that much time.   Always have, always will.

The TV producer interviews people she works with about the long hours and the toll it takes on them.   With the producer asking them how hard the long days are, they open up and really complain about it!

Here’s what I think:   If you don’t want to do the job, then do something else!   But don’t complain!   Move into better work, if you don’t like the work you’re doing now.

As far as reading an article and forming an opinion of what it’s like on set… Watch what you let into your mind.

This article has a complaining tone.   One that cream of the crop do not have.   I avoid people that complain.

I am teaching you to create your life and create a great life.   Not a sad little life.

Almost all my days are 12 hours and I love my life.   There are plenty of people who will see the negative side of things.   They are not the top performers.

The more negative you are, the more your life isn’t as good. Hmm wonder why?

TV can be tougher, in general, but not always!   It depends on the people, like with anything, right?

Good people and it’s a blast.   Egomaniac and unhappy people and everyone gets funky.

The people who work like a dog for little money, end up doing tougher jobs.   Because they will, they get hired to do those jobs!

The people who say, “I’m going for these types of jobs!   These types of people!” find they are working with the highest quality people and loving their life.

The main thing is to keep your vibe upbeat, happy and of service.

You bring that certainty and you’re creating your life that way.   No doubt about it.   It’s too bad that others can’t get a new perspective, but they are so engrained in that is who they are, that they don’t want to go there.   In other words, they LIKE their perspective and if they had to give it up, then who would they be?

I have an example.   The shoot I’ve been on for the last 2 days.

A Director who shot Gangster Squad.   His career is very HOT right now.   It was a pretty challenging shoot and they were working in a small, hot motel room for 8 hours.

Now, I work with a lot of people, and on this shoot, I hired Samantha.    Samantha, has been in the business for a long time and she’s very good.   The only thing about her is she is pretty rigid on who she is, “She’s a cool cat”. and she does her job, but can get a little opinion on what’s happening.   She may have gotten a little negative in that room.   I talk to her about “coming from being of service” but she does not want to hear it.

Well, at the end of the night, the Director comes up to me, “Can I talk to you for a minute? I love you, but I’m not too crazy about your boom op. Can we not have her next time?”

Now, it makes sense.   He is more like me.   He has done some personal development I believe and he comes from “being of service”.

He’s lovely and upbeat (most of the time).   And he expects responses in line with that.   When, he didn’t get that, he doesn’t want her around him anymore.

Oh well.   She is one of the best.   She is also very attractive.   Many people LOVE her.

But too bad she can’t invite in a new outlook on life.   She thinks personal development is silly.

Oh well, she won’t work with him again.   And, she will stay the same.   Her opinions are the only way it is and will not grow.

Until, maybe she does….

So, there you go.

People attract those who are upbeat and happy.   Those that are not… get fired.   They do not get called.   They work with other people who are more like them.

But I love the upbeat people and those are the ones who hire me.   That I am certain about!