Take your future into your own hands 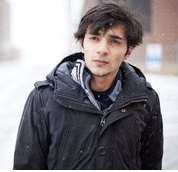 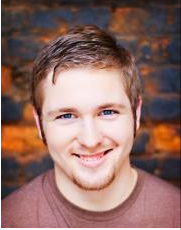 Elias is a Founding Member of the A-list program. He started in Omaha, NB. Worked his magic there and became a major player in that market.

Then he went to New Orleans. He roomed with Andrew, another of the earliest members.

It was their idea to move New Orleans together and break into the film industry, and I mentored them along each step of the way.

BOTH got on major motion pictures and worked the entire time they were there. In three months, they were already making a ton of money.

Both got major connections. Elias landed an assistant job with a MAJOR player here in LA. He lives in a mansion, has six cars, a personal chef, travels all over the country and eats in the best restaurants.

Greg knows everybody. He LOVES Andrew, but not more than I do :)

In fact, Andrew spoke with Meryl Streep the other day. Greg has hooked up Andrew with HIS PERSONAL MANAGER.

Crazy to get Oscar-level connections that fast.