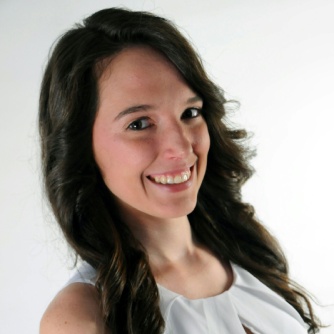 Who are the A-List MENTORS?

The A-List Mentors have been through the A-list program, and now are FULL time in the film industry. They are always working on set.

FIF Mentor Parker completed the A-list in the Industry Mentorship program, and is now dominating the film industry in Los Angeles. Before she did the mentorship program, she was living in Columbus, Ohio, working as a property manager.


SHOWS & FEATURES I HAVE RECENTLY WORKED ON:

Parker has done acting, VTR and worked as a director assistant, production coordinator and in the camera department.

Life before FIF was stressful…it never seemed like a life I should be living!!

To paint a better picture: Ohio Fall of 2015. I was going on my third year as a Lead Branch Administrator for a Staffing Agency. I had two other admins under me, had a lot of responsibility, and implemented bi-weekly meetings with other Leads in my area for consistency. In September my boyfriend, of 3.5 years, and I just moved out from living together after a couple of years. This was due to the fact I was auditioning for roles outside of the state/country and we didn’t want anyone to be stuck with a huge rent bill! So, he moved into a nice 1 bedroom apartment and I was forced to live with my friends parents as no other options were available.

The room I rented was small, smelled like a cat, had fleas throughout the house, and I spent as much time as possible outside of it’s walls to keep my spirits up! Unfortunately, that didn’t help! My financial problems seems to be just as troublesome, even after paying $150 in rent, my relationship was going downhill fast and I started to have more and more negative thoughts about life. Before moving to this house I sought help from a phone counselor and had weekly check-ins with her in hopes of finding some more happiness.

One day I was laying in my bed scrolling Facebook and noticed an ad about Friends In Film. I had always wanted to get into the industry and had been in the theater scene for many years, including studying theater at Otterbein University! However, the film world always seemed to escape me. The only opportunity I had was acting in a short film for a friend of mine. I LOVED IT!! It had been a month since I moved and this training was one of the first things I was excited for! I clicked on the link and noticed there was a free training I could do to get a taste of the program! That was a moment that literally changed my entire life! The Career on Fire was loads of fun, and I learned about myself as well as useful information about the industry! I WANTED MORE….I figured out a way to rearrange my bills and expenses so that I could join the Friends in Film Mastermind Group!!! Even to the point of driving for Uber once in a while to have a little extra spending money! Life was getting better.

Then right before thanksgiving, BOOM, I became single….hit me like a frickin’ brick to the chest! I was blindsided!! It was a serious low for me. The holiday season was spent mostly alone. I followed the training though and kept my cool at work and around bigger groups of friends. I didn’t even tell anyone about it until a month later.

It turned out that after being a month into the program and telling a few people that I wanted to get into film production, the same friend I did the short film with, referred me to a gig he was unavailable for! It was Hotel Hell 3 filming in Ohio!! I freaked out and was so thrilled, I contacted Janet immediately in Yammer and asked what to do…she said “Take It” and gave me a few pointers. Since I was still early in the training I didn’t have access to information about the PA Backpack and set lingo. That didn’t stop me!!! I rocked it out and made a one day booking into a two day booking!! I was an overnight PA and still went to my day job for a half day in between. I was exhausted afterward and it was 100% worth it. I felt alive and happy being on set!

During one of our weekly calls Janet asked if any of us were dealing with depression, I raised my hand to the camera as did several others in the group. Janet decided to pick me for the exercise. We were talking about the consistent loop that people get trapped in during depression and how we can break it on our own! We did a series of exercises and it demonstrated how we fall in and out of our different mental states. IT WAS EYE OPENING!!! Another major moment in my life!!

After that I decided to change careers and move into a Leasing Consultant position where I enjoyed the work and company much more and it allowed me a little more freedom to take more production gigs that came my way. Film work really started to pick up for me and helped me make connection in LA and NY by working in Ohio! It was the perfect situation for me. After changing positions I also had friend offer me a room to rent that was a 1000x better living situation. I reconnected with friends I had not seen in years and started to do things for my career with more purpose.

After a year of doing all the film work I could and meeting those in my market I received several job offers to move to LA to work with a connection I made previously! I took one of the offers after a couple of days of deliberating and figuring out everything! For some reason all the pieces needed to be able to move fell into place at the right time: my job was making my position Part-time (so I gave my 2 weeks notice and they were stoked to see me follow my dream), my best friend was willing to help me rent my apartment on AirBnb (yes, I moved into my own place for 6 months), my parent were so happy that my mom cried with joy, I had enough saved up to make the journey (I drove from Ohio to LA through the course of a week). There could not have been a more perfect time!

Now, after everything, I am making a life for myself in LA!! I have been working full time since I drove out here, February 2017, in the industry! The people I meet refer me to others! My financial situation does not stress me out anymore, my relationships with others are wonderful and still growing (have not dated since moving…yet). We have the opportunity to work a lot with the same people on different shoots and it’s like a little reunion every time!! Not once have I had to dip into my savings and have actually added to it since moving! Currently, I am getting more and more acting roles and getting higher paid work in production! People enjoy my energy and I have not had any more negative/self harming emotions for about 2 years!

This is the life I wanted and feel that I am in the right place!! If anything about this story inspires you, makes you want to ask for more, has you at a cross road, please reach out to me! My life is an open book for others 😊 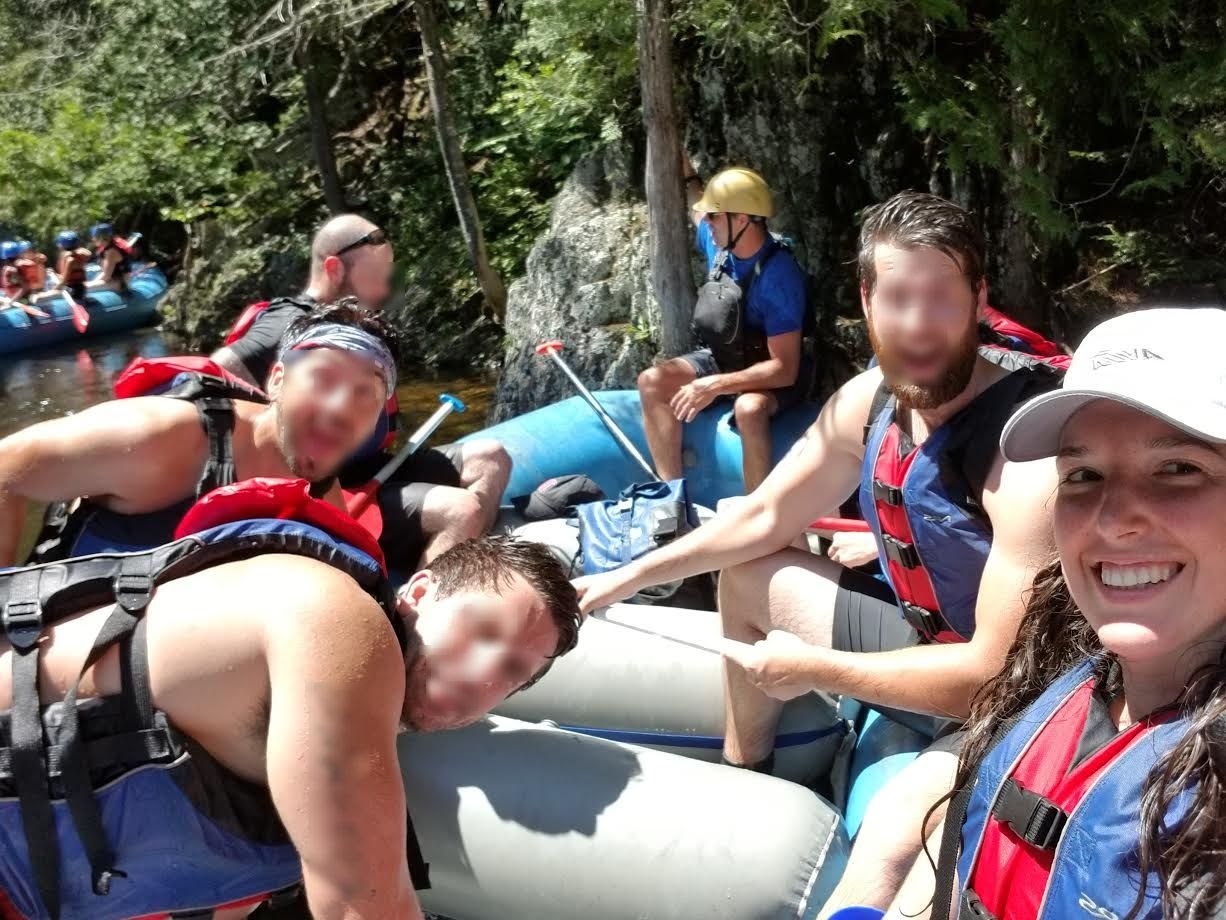 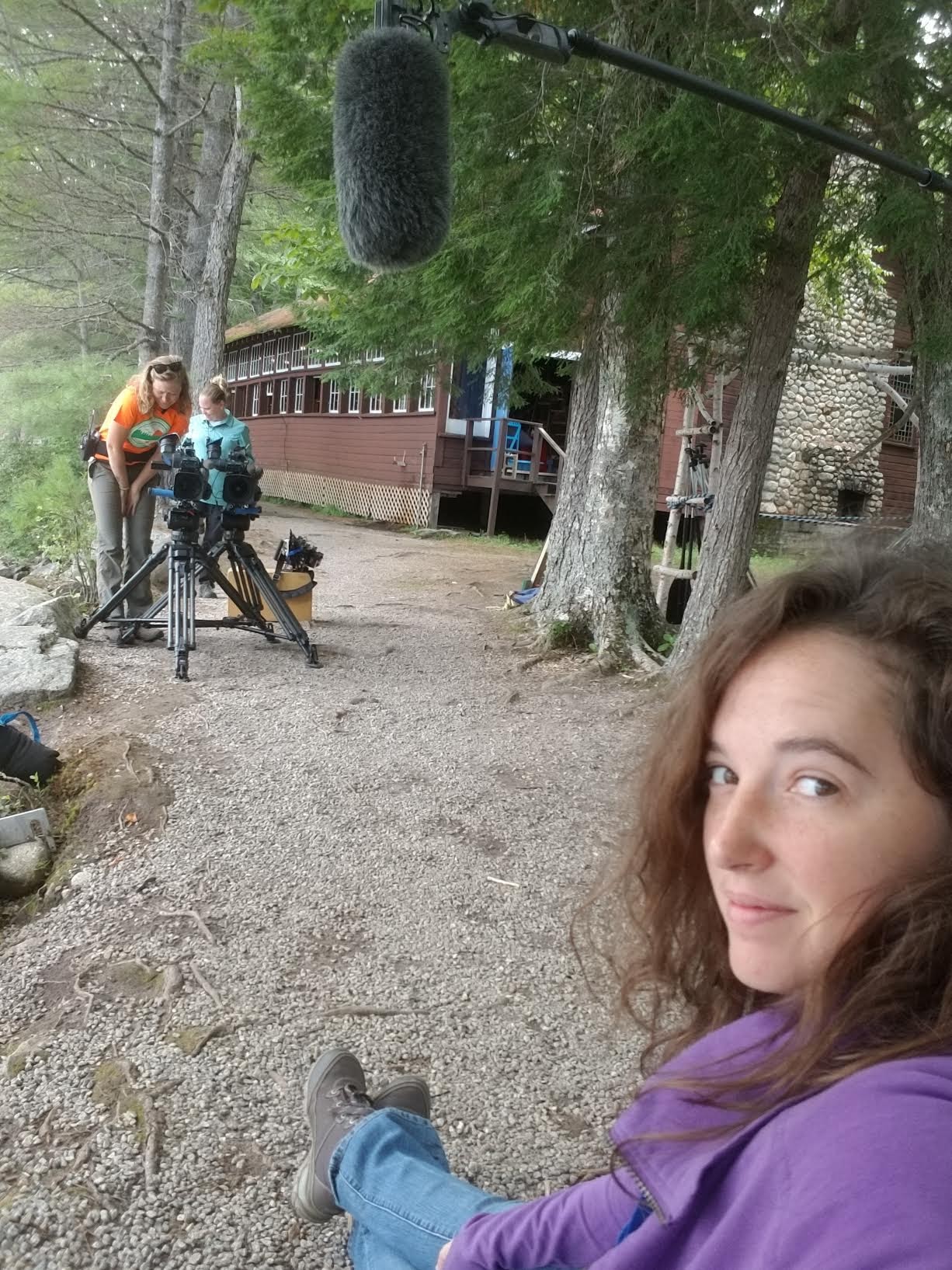 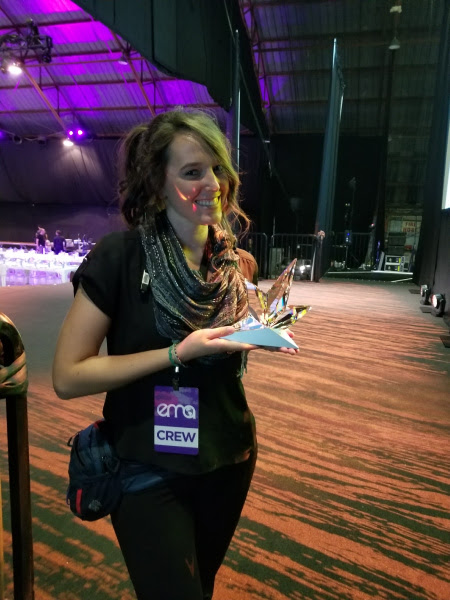 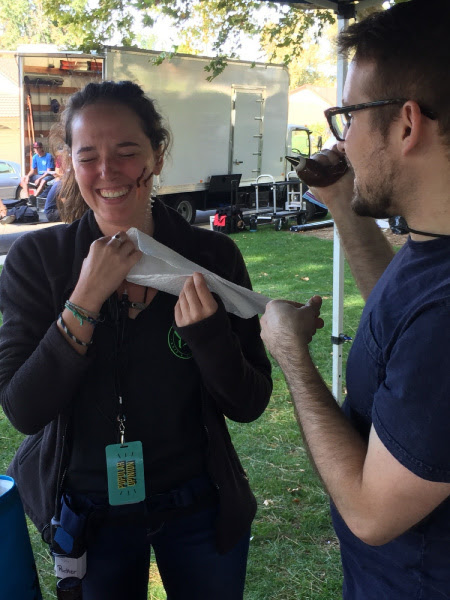