Jessica can’t believe that after all this acting training, THIS is how she got her first paid acting gig! 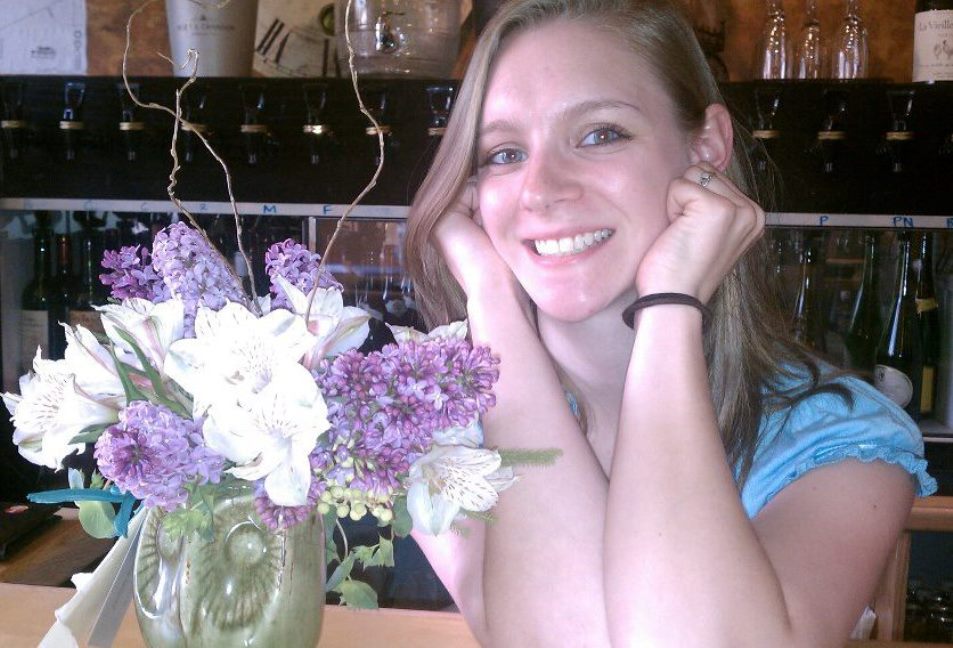 Can you get an acting role on a major network without auditioning for it?

She’s from Asheville, NC. She went to school for theatre and dance.

She got out of college, and ….. nothing. She had a mentor, who used to be on a TV show a long time ago.

But he couldn’t help her much today.

So, Jessica was waitressing, trying to figure out what to do when she came across Friends in Film.

She started the A-list program 3 months ago.

Last week, she was hired as a Production Assistant for the CNN show, “On the Case”.

Here is an interview I did with her.

They hired her as a Production Assistant, they found out she is an actor and gave her a role as an “investigator”.

She got more air time than the ACTORS who had auditioned and got paid twice as much as well.

Plus, she’s got a great connection with the NYC Producer and they are going to give her get an IMDB credit.

Not bad for her first job!!! (Did I say this was her FIRST JOB?)

Watch the video below and see how she did it.


What do you think?

You can spend your time auditioning for these shows, or you can get inside and get hooked up by the producer!

Which would you rather do?

By the way, as an actor, you’ll always audition. You need to be good at auditioning too.

You can add “getting inside” to the way you book roles.