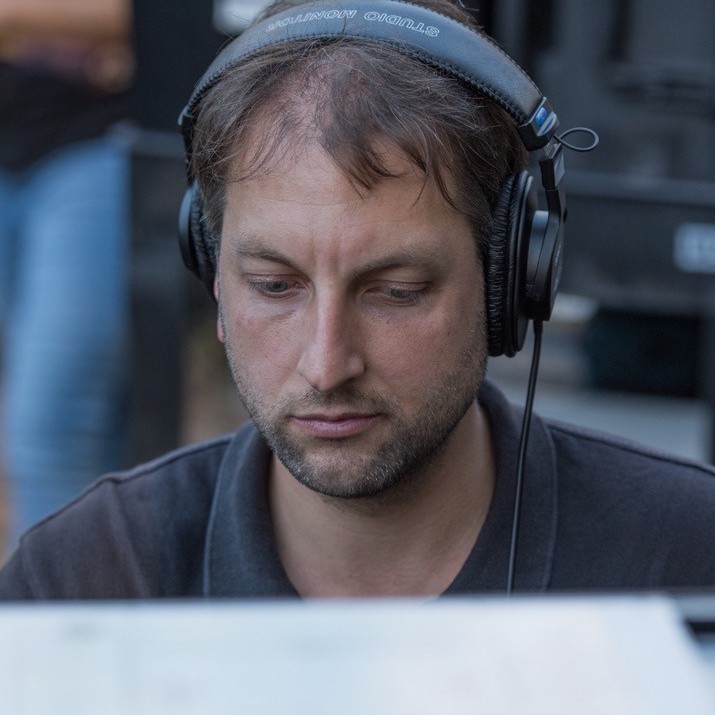 Who are the FIF MENTORS?

The FIF MENTORS have been through the A-list program, and now are FULL time in the film industry. They are always working on set.

SHOWS & FEATURES I HAVE RECENTLY WORKED ON:

Patrick has worked as a sound mixer, editor, locations assistant, and actor.

2 years ago, I was lost, trying to find paid work in the film business and not getting very far. It seemed like a nightmare of a challenge, and maybe impossible to get where I wanted to be.

Meanwhile, I was collaborating with other “filmmakers,” shooting our own videos, trying to get our projects off the ground. The problem was, like me, they didn’t know what they were doing. The thing is, you can’t learn much from people who have never worked a day in the professional world. All you do is pick up bad habits…

When Friends in Film came along, finally I had found mentors who were on the same page as me. “Get on professional shoots… Learn from people who have been in this business for over 20 years!” This was Janet’s advice, and I knew it was the only way to reach my full potential.

Now, I’m working full-time in the film industry. About 6 months into the program, I had built up a professional resume and was ready to work in a larger market. I moved to Atlanta last year and have been working steadily. Every week, I’m on new sets, meeting new people, and working alongside crew members who have 10 – 20 years worth of experience.

Most recently, I had the pleasure of working on “First Man,” the new film from Academy Award-winning director Damien Chazelle, and starring Ryan Gosling.

Looking back, it’s amazing to think all that has happened in just 2 years!

Every day is a new journey, new adventure, new opportunity, and a new challenge. 😊 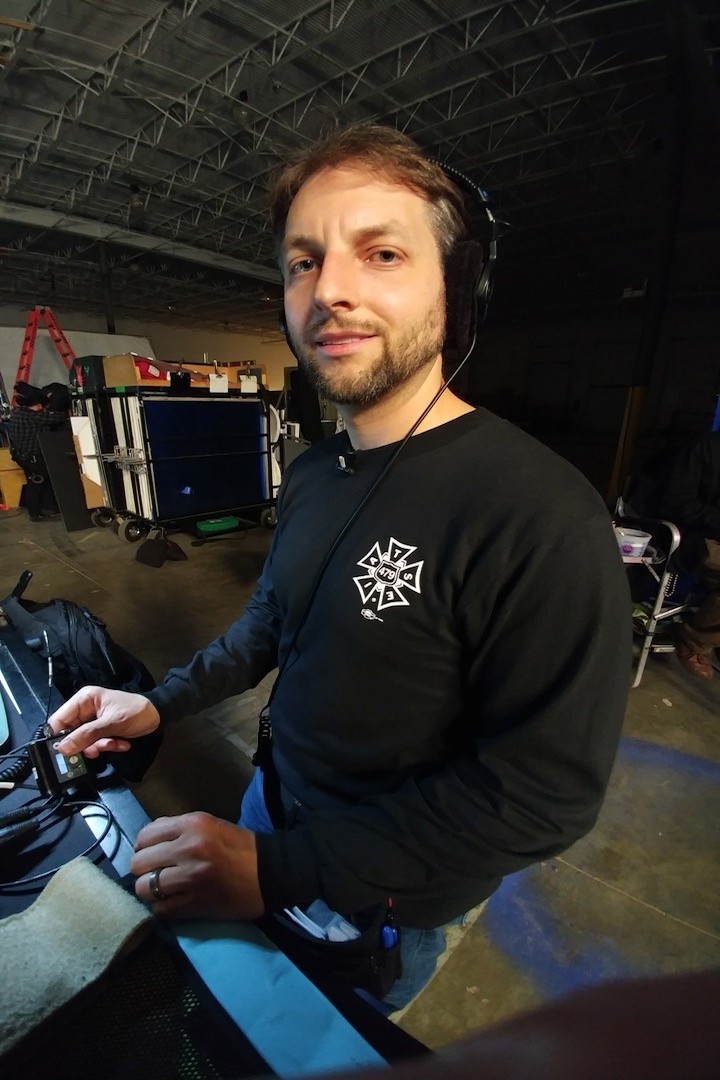 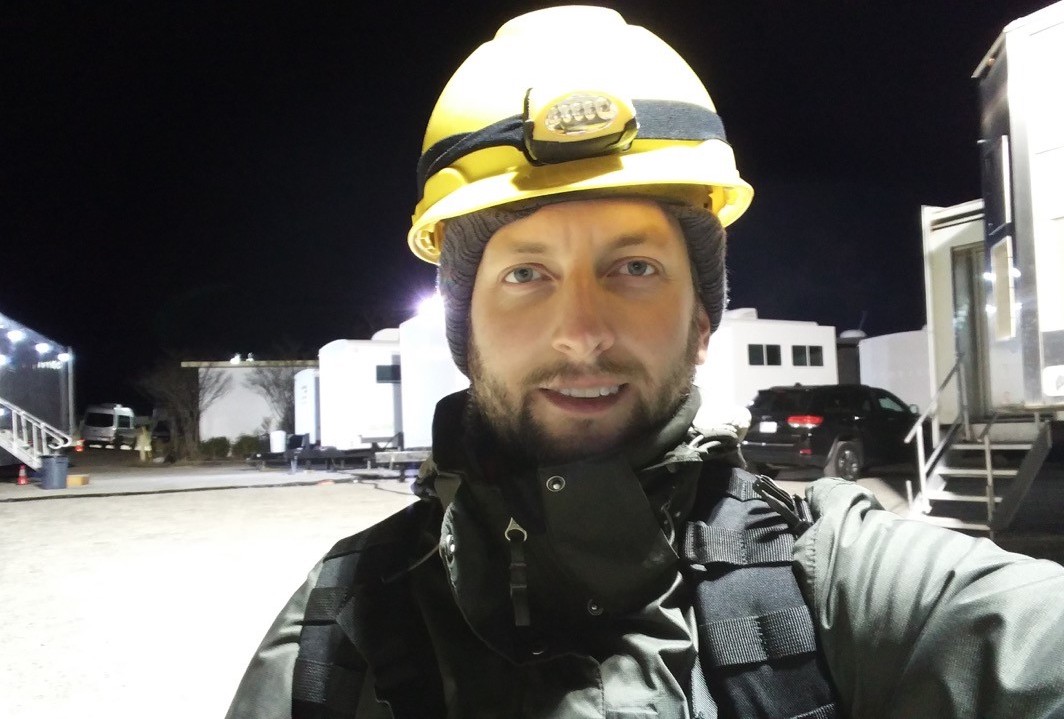 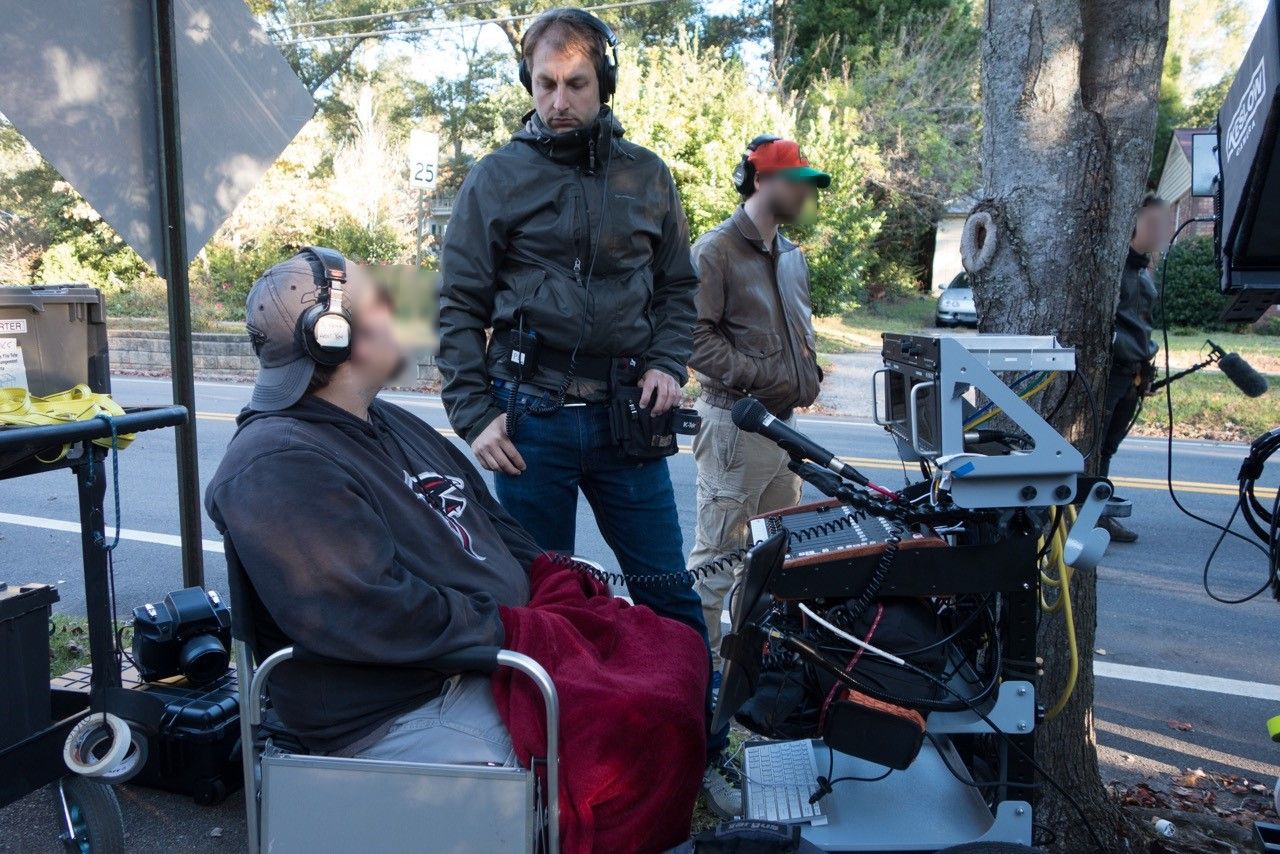 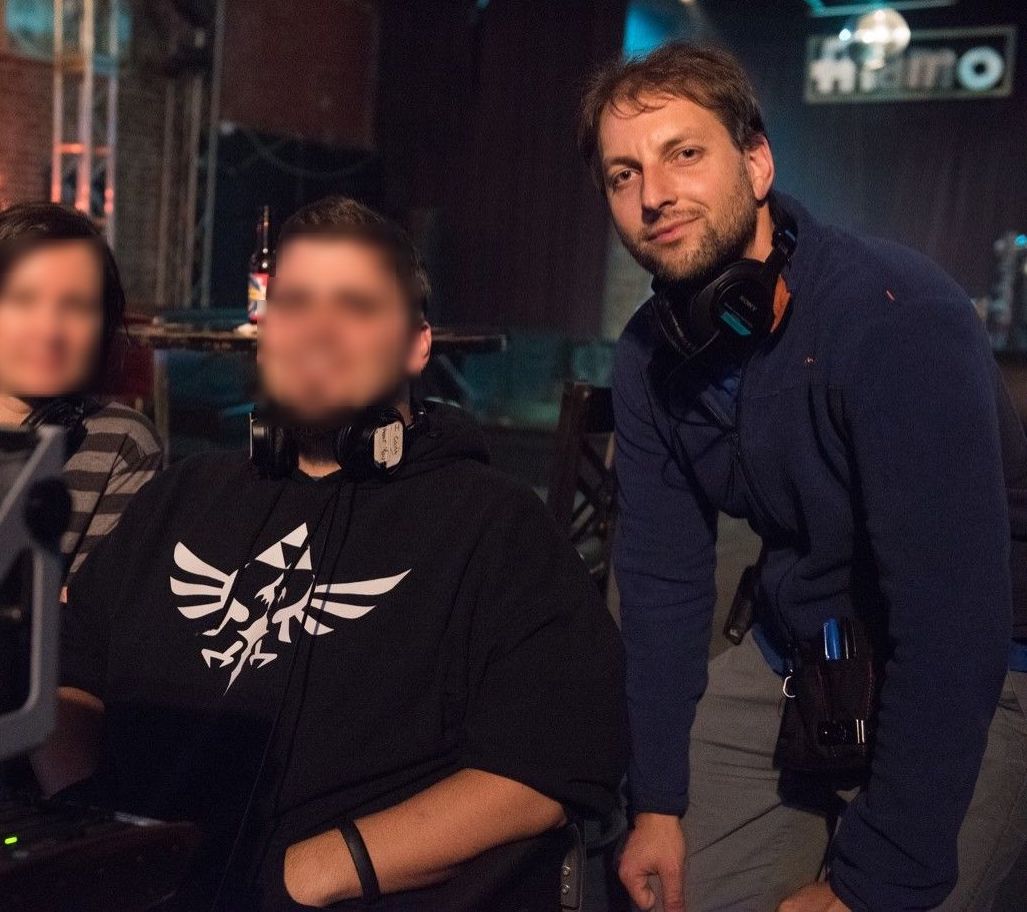