An Inside Acting Career Changes Everything

The big break you’ve been waiting for

How do you get the ball rolling?

If you’d love to be an actor, but never knew how to make your vision come to life, I’ve got the book for you.

If you’d like to get connected with the right people for your career and start a life where your work is seen by millions, this is the most important thing you’ll read today.

With that said… let me jump right in and show you…

Exactly what you’re getting 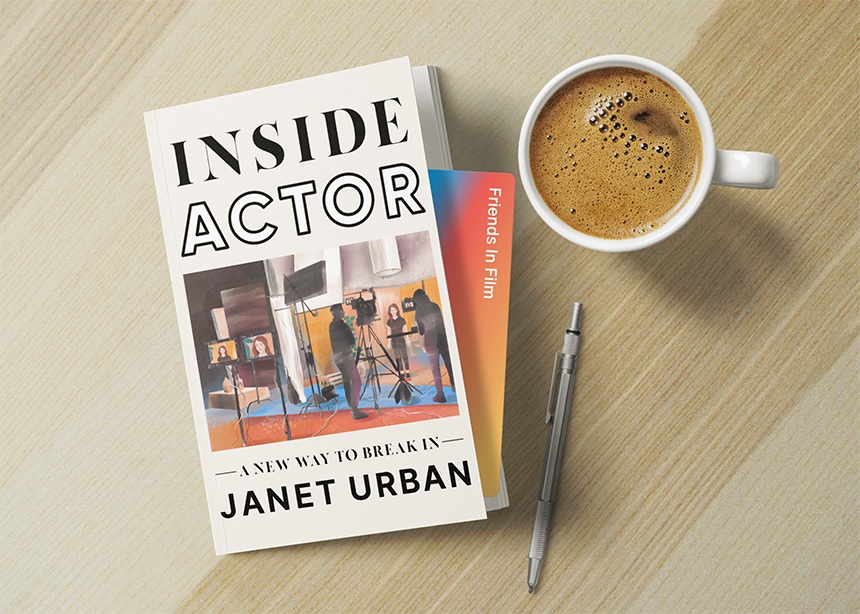 How are you trying to build your acting career? Have you almost given up on it?

It’s possible to have a career in film that gives you the creativity you long for and the income that blows away your current job.

Actors have a problem turning their passion into a paying career. They have a problem standing out. There are millions of actors all wanting the same limited acting jobs.

Most actors come home from work and look for auditions on backstage and actors access.

You can submit for castings every day and be in the exact same place in ten years.

You have no access to all the good stuff… TV shows and features.

So, if you want a different result that most actors…

Become an Inside Actor.

Inside Actor shows you how to get acting jobs from working inside the business, where you work on professional film sets.

Doing jobs where you’re one of us… seeing the scenes unfold in front of your eyes.

And the new way to get acting opportunities because you’re inside and know everyone.

You get to work on film sets for a living instead of a survival job.

Imagine waking up and going to a film set, coffee in hand, ready to make the day’s scene come to life.

Staying at a swanky resort. Shooting under the palm trees at the beach.

You can live that film lifestyle. It’s the best in the world.

Inside Actor lays it all out for you.

It immediately gets down to brass tacks, showing you exactly what to do, how to do it and why.

Plus it’s easy to read.

At just 132 pages, you can read it in an afternoon.

And you’ll immediately “get” the entire methodology that thousands of Friends in Film actors have used to live the film lifestyle, land an agent, and book principal roles on major TV shows and feature films.

Here’s just a fraction of what’s inside and what it might mean to your career:

✅ How do you get started as an actor and go full-time into film?

Your current job takes all your time, you have bills to pay… but your real love is acting.

How do you transition? (Explained in Chapter 2)

Apply your current skills to jobs that get you working on film sets.

There’s a job on a film set for every job in the real world.

Get inside and find acting opportunities while you live an amazing film lifestyle.

✅ How do you get the kinds of roles you want?

Imagine having a strategy where you act every weekend in a project. on page 11.

Within a few months, you have a reel, resume, and IMDb page with current acting credits doing the kind of roles you want to become known for.

Anyone can do it because it’s based on what you do, instead of having inherent talent.

✅ There’s no competition when you do it this way.

You’ve never done it this way.

As an inside actor, you become one of us.

When you get inside, you also work behind-the-camera.

You form relationships with everybody. You have new film friends.

That leads to opportunities like getting “put in” a film, getting into auditions because you’re inside, and being referred to agents and managers.

Your break out role could be on an indie film that gets seen worldwide. (On page 15.)

The hardest part is getting started. But once you have the ball rolling, momentum takes over. I lay out how to get on your first 20 shoots, that you can do on the weekends.

Everything real happens in the real world. (Not in an acting classroom)

Your first 20 shoots gets you access to the camera, lighting, casting and the people. Suddenly, the dream you’ve been thinking isn’t possible, becomes very possible.

Now you have a way to get started, and a guaranteed way to grow your career.

Once you start getting on set, is when the amazing life really starts.

Imagine getting put into a scene as an actor and getting an instant acting credit.

Now you have that scene on your reel.

You’re on set and someone asks if you’re an actor.

You show them your reel, and they invite you audition for another amazing project.

You end up doing voice over on that project. Now you have 2 roles, and a VO on your reel.

Through that VO project, you meet 10 more people.

You get offered another role… without even auditioning at all.

You are doing it the way it works in the industry.

It’s like you’re floating down the river in an inner tube with a bunch of other inner tubers, instead of being on the shore trying to jump onto a raft.Page 47.

✅ How is it that some people just seem to get opportunities so easily and others struggle for years?

Some actors that you would think never would get anywhere, all of a sudden have landed a guest star role on a TV show. How?

You’ll get a clear understanding of this on Page 34 and see how you can do it too.

✅ How do you attract a real agent already?

What do you do when you want an agent, but you don’t have current acting credits?

Show them you’re money by building so many credits it’s obvious.

The Professional Projects Strategy shows you how to quickly build credits to show agents and managers.

It shows them you are connected and in charge of your career. (See page 83.)

If you’ve been reaching out to people and not getting a positive response, you could be unknowingly hurting your reputation with the exact people you need for your career.

In the film industry, people form an impression and respond positively or negatively to your name.

That impression persists when they see or hear your name for the rest of your career.

You’ve got to make a good impression from the beginning.

There are so many unspoken rules that you must know about that have to do with the way things are done in the business. These rules are obvious when you work inside the business, but not obvious to newcomers.

All you have to do is keep in mind these three core things that are important to producers, directors and ADs. (Page 107)

✅ How to tell who is real and who is a scam?

It’s hard to know what companies are real and what’s a scam (or a waste of money). That’s page 83.

✅ What do you think of yourself?

What you think of yourself impacts how you show up in auditions, when you’re talking to people, and what you think is possible for yourself.

It impacts whether you pursue opportunities or let them slip on by.

You’ve waited long enough. You’ve tried hard enough. Learn my A-list method of thinking about yourself so you are at affect of your life, instead of reacting, worrying, and comparing yourself to others.

This section alone will change your life on all levels. (Page 97.)

✅ Should you move to a big city for your acting career?

When is the right time to move? What should you do if you’re in a small town now?

How can you become known in LA when you’re not there now? Page 69.

Becoming an “Inside Actors” is the fastest way to get opportunities to travel around the world working in film (Like I did). 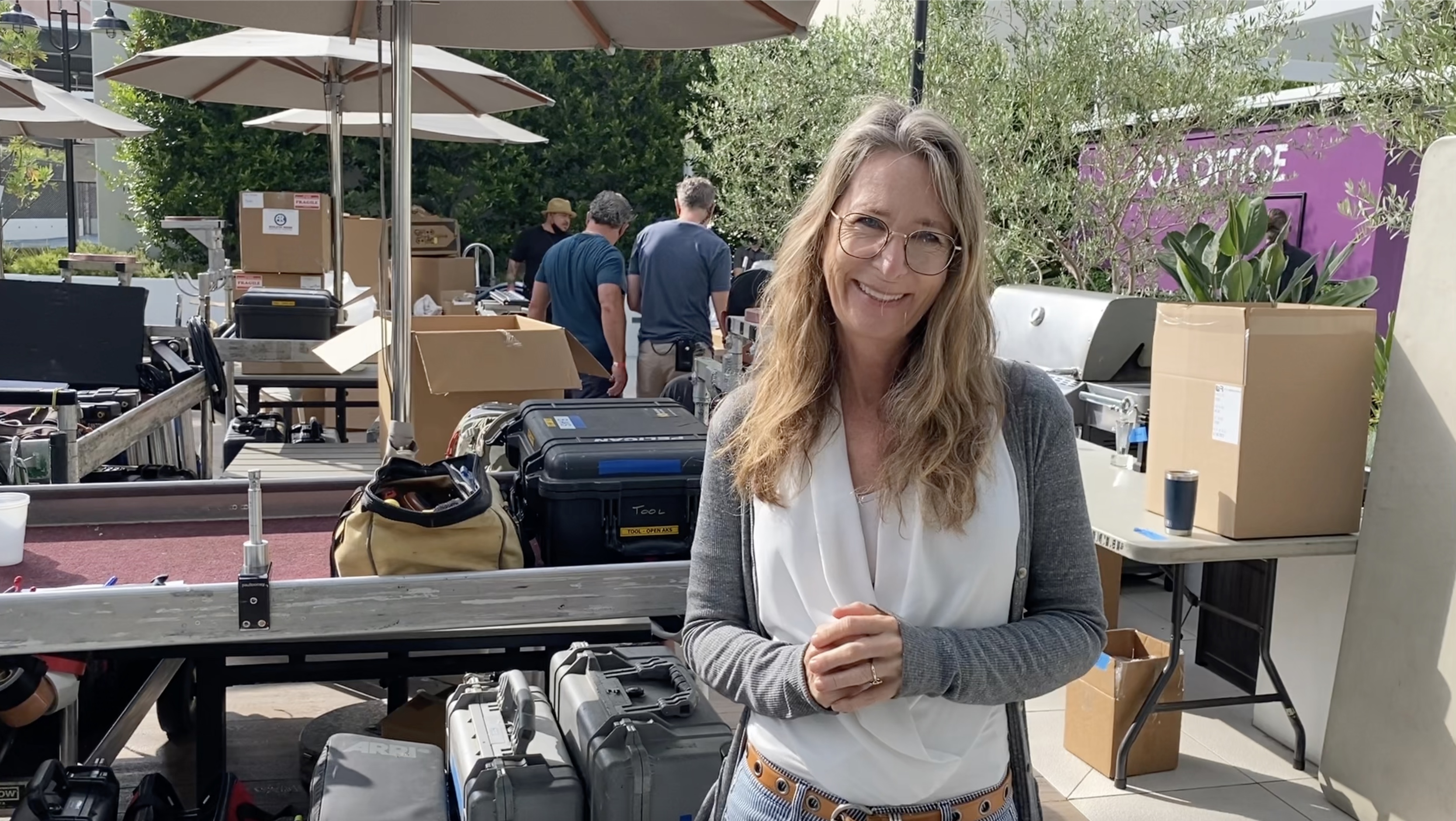 I’ll teach you how to create this amazing film lifestyle without going back to school or getting into any debt.

As much as people like to complicate the process of becoming an actor, it’s actually pretty simple. Here it is:

Step one: Get inside the business.

Step three: Do amazing work together.

There’s a system to transition into the film industry.

There is a system to transitioning into film as a career.

I’ve been teaching this system for 15 years.

Make no mistake… You are the future.

Stop putting your dreams on hold.

Start living the life you’re meant to have.

This 132 page book outlines the exact approach you can use to have your passion be what pays you for the rest of your life.

Use your unique gifts, to open up a new film life that you can have by becoming an inside actor.

(That is the same price it would cost if I were to print up a physical copy, pack it in a padded envelope, and then mail it out to you.)

I’m also giving you my “Creating Your Perfect Career” course that outlines the exact three steps to get on your first shoot, and turn it into 10.

I’m giving you these “Creating Your Perfect Career” course as an additional bonus because I want you to implement what you learn in the book immediately.

Most of you reading this page are familiar with me, and know I’m the founder and CEO of Friends in Film. I’ve been teaching Friends in Film for the last 15 years, won an Emmy, and was nominated for a second Emmy.

The film industry and Friends in Film is my life… and I know it can be an amazing way for you to make a living too.

And of course, if you don’t like the book, let me know and I’ll even give you back your $9.99. Click here and claim your copy now.

You will be making the changes you most need to make… and be an example of what’s possible in your human life. This is the big break you’ve been waiting for. 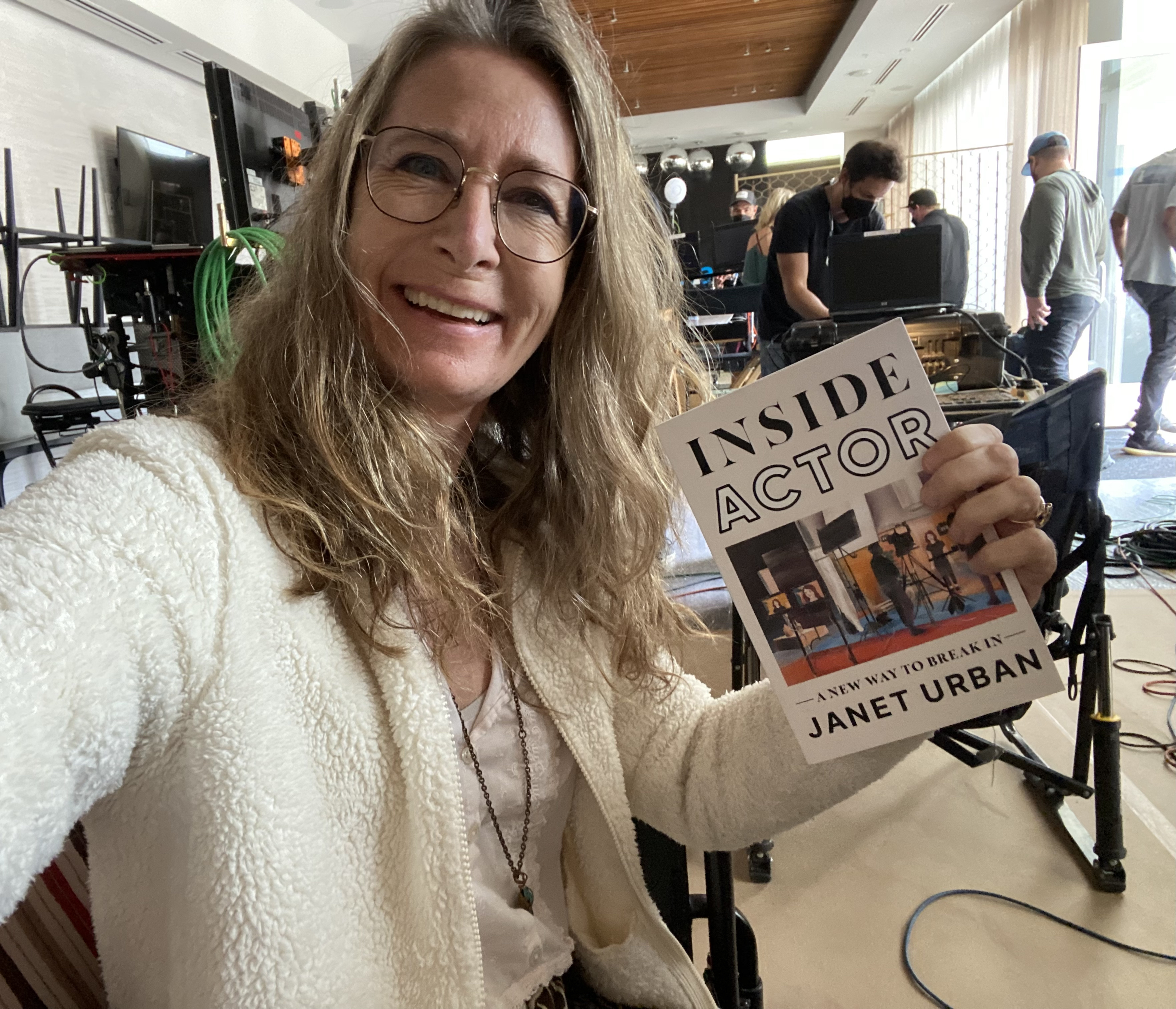